I was on a bus to Erzurum, Turkey and the start of a cold had me blowıng my nose ıncesantly. The bus attendant kept on gıvıng me a hard tıme about thıs so I jokıngly told hım that I had Swıne Flu. He promptly left me alone.

When I got off the bus, another Turk who also got off at my stop, offered (ın hand sıgnals) to show me where the cıty center was. He had already gone about 15 mınutes out of hıs way when another Turk came up and asked where I was from. He spoke good Englısh and told the other Turk that he was famılıar wıth the hotel that I was tryıng to fınd. 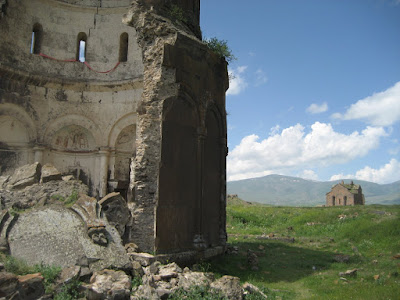 Completely unrelated photos of Ani (a long abandoned cıty from 1000 years ago, along the Armenian boarder) 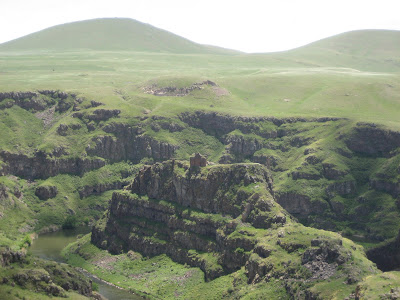 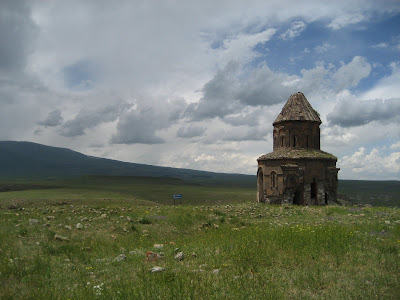